Are there any benefits to manual transmission? 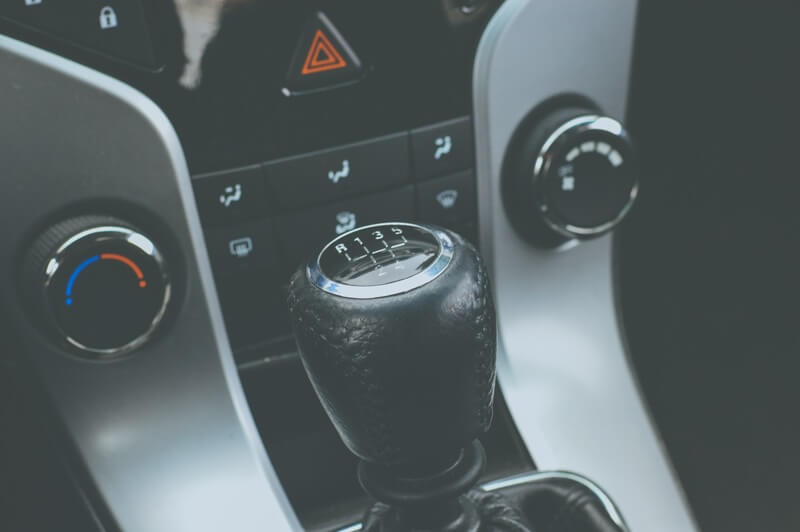 You might be trying to decide on a color. Or perhaps you’ve already decided on a color and are comparing prices and gas mileage. Maybe you’d really like a truck but you’re having a hard time compensating for giving up the seats from the mini-van that you’ve been driving the whole family around in. Maybe you’re an empty-nester and want a new yellow Ferrari from the 90’s in the driveway — maybe your wife doesn’t.

Whatever you’re looking for and whatever options you’re weighing, we want to help narrow your focus. Which is why this post specifically will be focused on the ups and downs of vehicles equipped with manual transmission.

According to a study done by Edmunds.com, less than 47% of new cars in the U.S. are manufactured in automatic and manual transmissions. Edmunds also reports that less than 3% of current U.S. car sales are manual vehicles.

Why? For decades, manual transmission vehicles were considered the standard and almost all automakers offered customers a choice between automatic or manual.

Driving enthusiasts and bargain hunters frequently swore by manual transmission vehicles, preferring the control of three pedals on the floor, clinging to a belief that gas mileage was more efficient. Remembering the days of manual-only transmission, older generations harp on the youth of today for dismissing the now-optional skill of driving stick.

So how did the market transition to a majority of the vehicles on the road being automatic? And what benefits, if any, are we loosing in the process?

Ultimately it comes down to three major selling points: cost, efficiency and simplicity.

In the last two decades, the technology behind automatic transmission vehicles drastically developed, and automakers learned to make vehicles more efficient and less expensive. Slowly, casual and daily drivers became accustomed to the simplicity of letting the car shift on its own. Automatic vehicles definitively became the more popular option.

The more advanced automatic transmissions now get better gas mileage than the manuals and are simpler to operate.

In nearly every area, automatic vehicles surpass manual transmission, even in performance.

“We recognize there are still consumers that appreciate the manual control of the powertrain,” says Derek Joyce, an executive at Hyundai.

Ultimately, the only real selling point manual transmission vehicles have over automatic, is control. Many individuals enjoy having all their extremities occupied — with both feet on the floor, one hand on the wheel and the other on the shifter — there’s no room to text and drive, or mess with the radio.

For off-road enthusiasts, knowing how and when to shift down into lower gears usually is the difference maker between getting stuck in a ditch, high centered on a rock or perfectly vertical on a cliff-side.

But for the rest of us normal 9-5, daily drivers, just looking for something affordable and reliable enough to get from point A to point B and back again, automatic transmission takes the crown.

So do your homework. Make up your mind, figure out what you like and don’t like, and decide what you need and don’t need. Since you’ve made it this far in this post you obviously are doing so. But don’t believe your 78-year-old neighbor when he tells you getting a manual will save you money. Because unless you’re going to the St. Anthony Sand Dunes a few times a week, it probably won’t.